National Geographic broadcasted the film we released about our last project with UNSEEN Expeditions “Cleaning Session in the Twilight Zone” during their Explorer Film Night in March. I was invited to attend and the film projection was followed by a Q & A session with all the Explorers present. To see the short movie, click here. 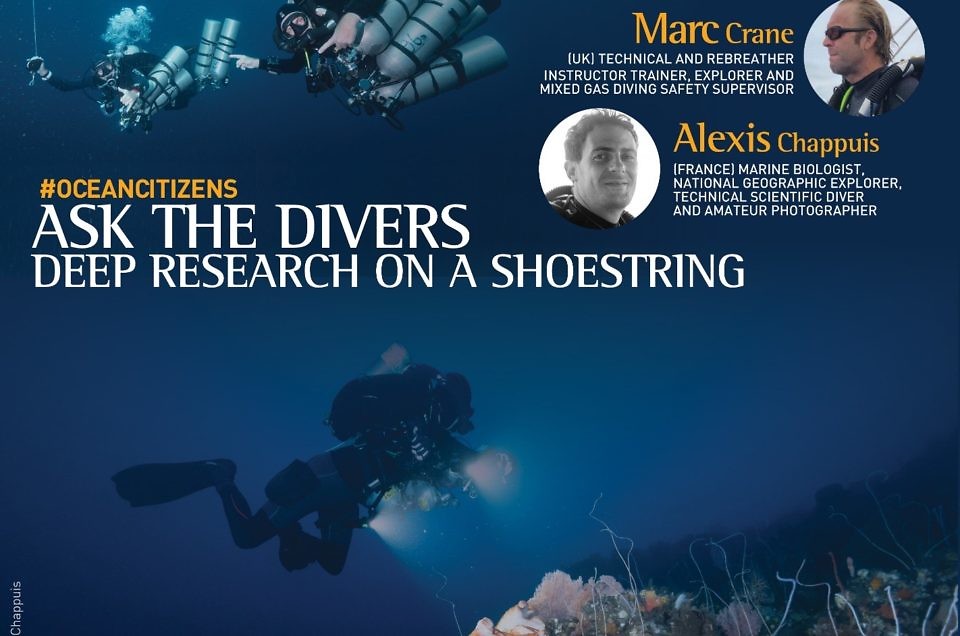 Marc and myself were invited to the ADEX Pixel Virtual Expo to talk about conducting deep exploration and research diving with a limited budget. Indeed, not all scientific research involves major institutes and massive budgets: marine environmental science is generally heavily underfunded. Rarely is science conducted in the 100m depth range, especially with low funding. The Unseen Expeditions team executes dives deep into the mesophotic zone, using CCR technology to safely and successfully collect new and not yet known data for the region. No fancy scientific support vessel or a team of standby divers and crew. Just 2 divers, passionate about the ocean and trying to uncover some of the mysteries in this final frontier. You can see the replay here! 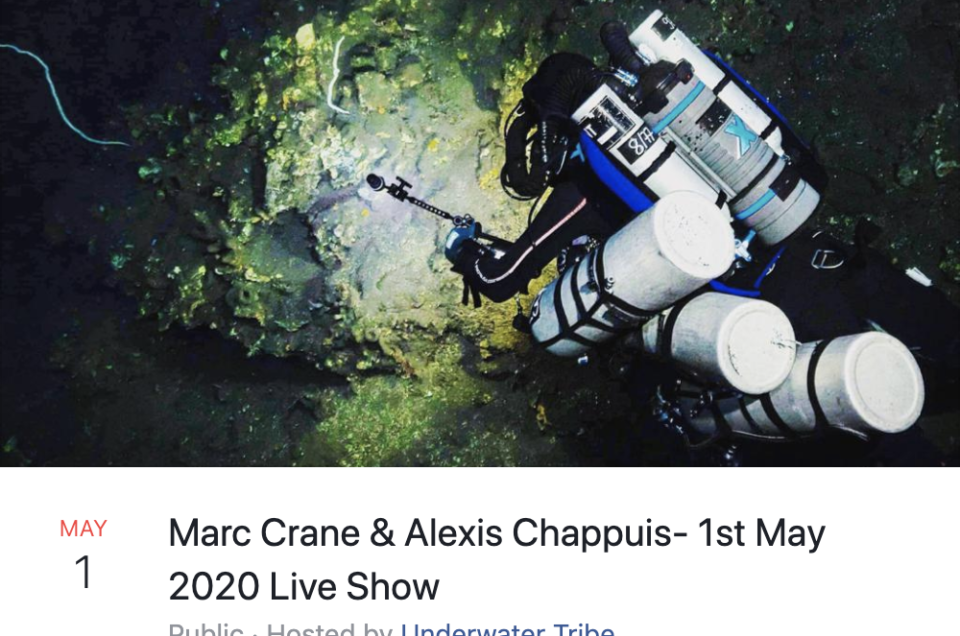 Marc and myself were pleased to be invited on the Live Show by Lucas Vaime and Mike Veitch from Underwater Tribe, on 1st May 2020, 5PM (UTC+8) to share some behind the scene moments about our deep diving exploration project, documenting the Mesophotic Coral Ecosystems of Bali, Indonesia. We were discussing about the challenge of deep research diving, the training needed to be able to conduct such kind of diving, while presenting some of the amazing critters we can find in those mysterious out-of-sight habitats! If you missed the Live, you can watch the interview in replay on Underwater Tribe’s Facebook page or on Youtube, on the Underwater Tribe’s channel. 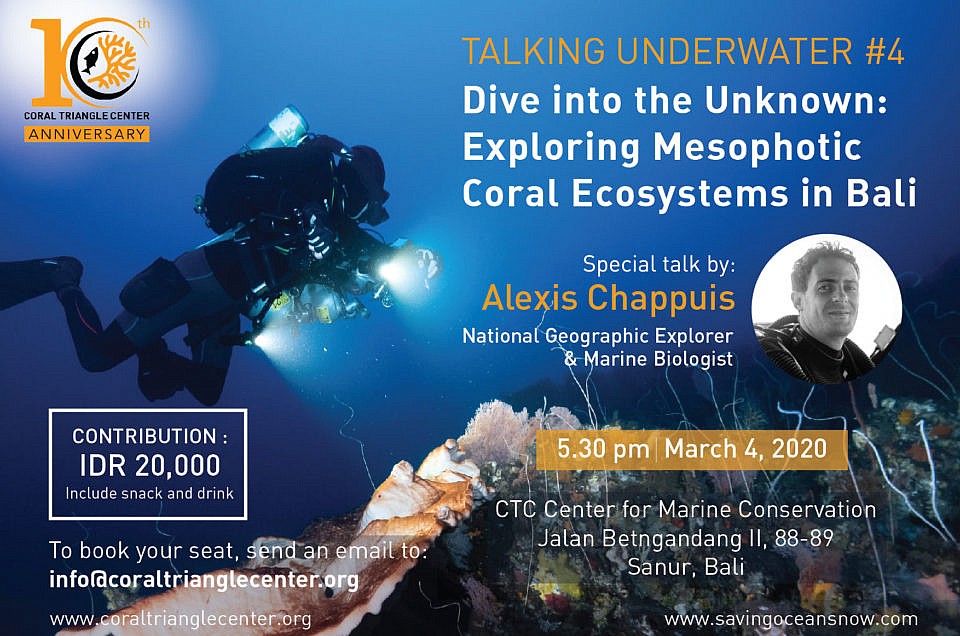 I was honoured to be invited by the Coral Triangle Center to give a special talk about Mesophotic Coral Ecosystems here in Bali and their unique biodiversity. Once again, it was a great opportunity to share images taken during our project with UNSEEN Expeditions, supported by grants from the National Geographic Society and Institut Français d’Indonésie.

The Talking Underwater series is a very interactive way of sharing knowledge and raising awareness about our Oceans and their conservation, especially during the Q&A sessions following every presentations. 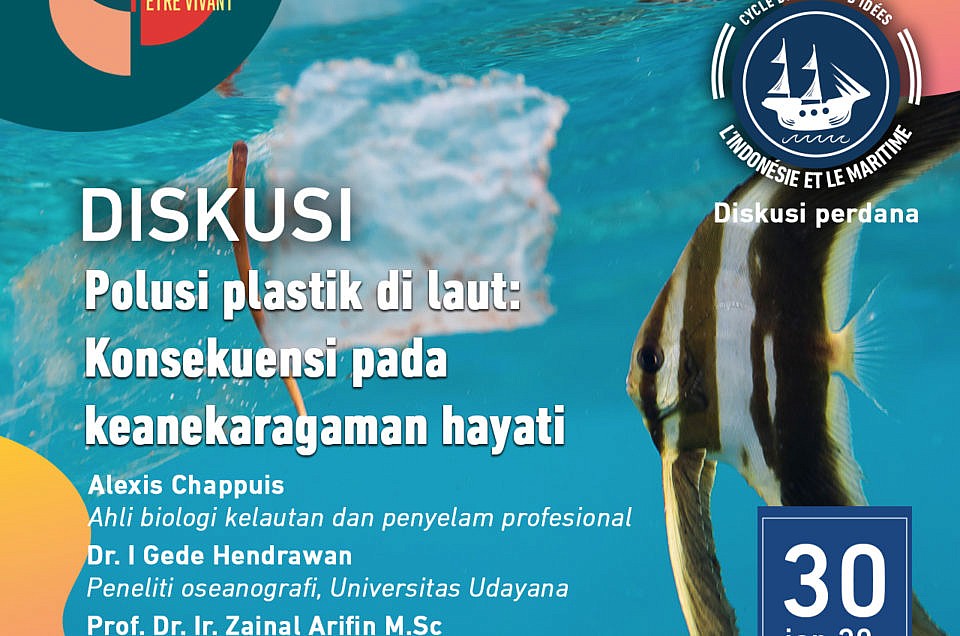 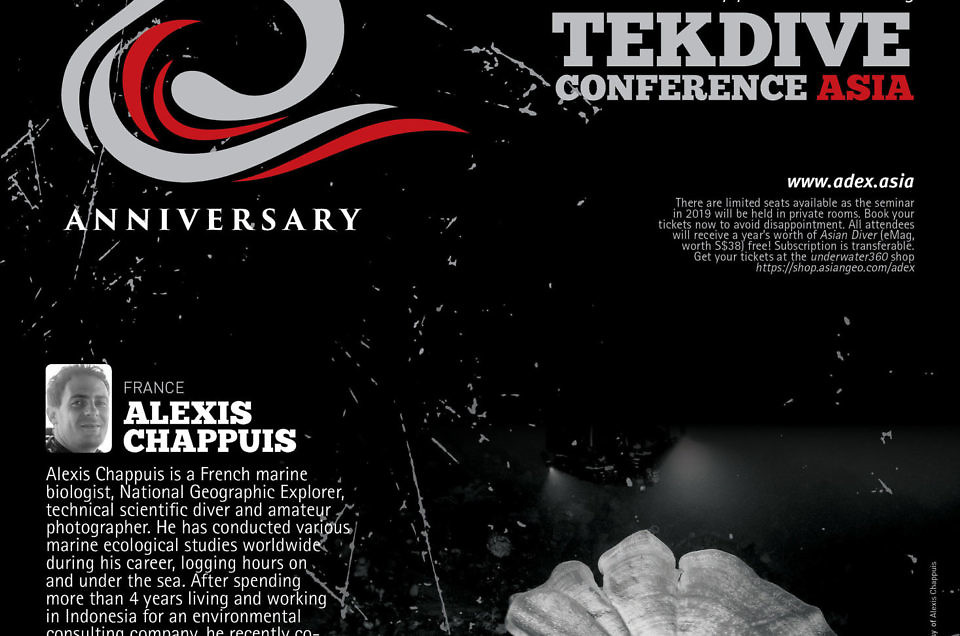 I was invited at the ADEX Singapore dive show to present the pioneering project we are conducting on Mesophotic Coral Ecosystems in Bali, Indonesia, supported by grants from the National Geographic Society and Institut Français d’Indonésie. Besides presenting the first images taken during the project, I talked about the new research perspectives that rebreather diving is bringing to scientists. Indeed, with this tool not only we can dive for extended periods of time, but we can also dive deeper, accessing unexplored ecosystems and witnessing unique animal behaviours.